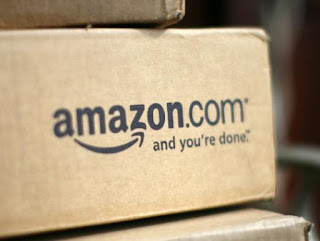 Amazon will collect sales tax from customers in Texas starting July 1st.  After a two-year battle between State Comptroller Susan Combs and Amazon over paying taxes, an agreement was reached Friday, Austinist.com reports.

Texas has estimated that Amazon’s uncollected back sales taxes due are as much as $269 million.  Under the terms of the agreement, Amazon will bring 2,500 jobs to and invest around $200 million in the state.  There is also an “immaterial payment” by the retailer to the state for an undisclosed amount.

Both sides are advocating for a federal law that will level the playing field in all the states regarding collecting taxes from online retailers.  The contentious negotiations over collecting taxes in Texas resulted in Amazon shuttering an Irving, Texas distribution center last year, causing the loss of 119 jobs.  Texas is just the latest in a long line of states who now require Amazon to collect taxes, following Nevada and California.  However Combs maintains that the Texas deal, at just 60 days between agreement and the start of tax collection, is the shortest.

Looking for a new Austin, Texas apartment where you can receive your Amazon goodies?  Give Apartment Experts South a call today!