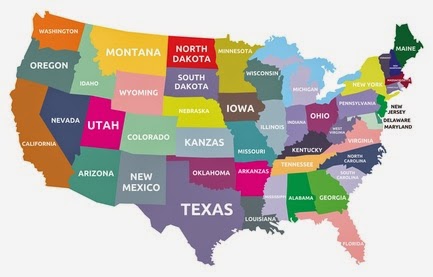 Across the country, rent increased in 2014, and the biggest increases were seen in smaller cities, not the large metropolises like New York and Los Angeles.  The Wall Street Journal reports on the rental market for last year for the United States.
Overall, apartment rents rose an average of 3.6% in 2014 and 4.2 percent in Austin. Rents increased in all the 79 Metro Areas tracked by the firm that did the study, but in contrast to earlier years where big rent increases were mostly seen in large cities, the ones happening last year affected smaller and midsize cities as well.  Denver rents increased 7.9%, Charleston, South Carolina saw their rent go up 5.5% and Raleigh, North Carolina had rent increases of 4.8%.
New York, Chicago, and other large cities had much more modest increases, largely due to increased construction of apartment units in those cities in the past few years.
The national average rent is now $1,124.38, a new record.  Researchers predict the market will stay largely the same for 2015, although rent increases should slow down as more apartments are built and become available.  Due to the strong economy, though, there should be enough existing and new renters to absorb almost all of the new supply.
Concerned about the strong apartment market and wondering how you get your piece of the pie?  Your best move is to call San Marcos Apartment Experts at 512-805-0123!  We know vacancies, move-in specials, and amenities at all the best apartments in San Marcos, plus our services are absolutely free!